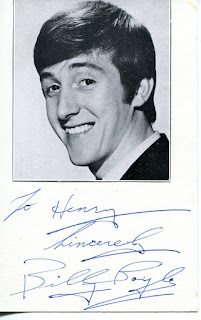 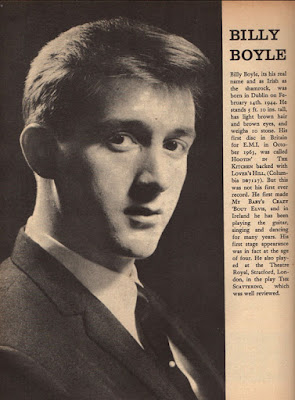 Billy Boyle is an Irish actor and singer on British film, television and stage. His recording career included five 45rpm singles for the Decca and Columbia labels, including the novelty song "My Baby's Crazy 'Bout Elvis" (Decca F 11503) in 1962. He is also a veteran of the West End stage, having played leading roles in over 16 hit shows. In his first West End musical, Maggie May, he was nominated as best newcomer. Gower Champion then chose him to play Barnaby in Hello Dolly at The Theatre Royal Drury Lane. He appeared in Canterbury Tales at the Phoenix Theatre as The Clerk of Oxford. Harold Hobson, The Times critic said, "He was a breath of fresh air in the West-End". He went on to play leading roles in No Sex Please, We're British, Billy, What's a Nice Country, The Rivals, Love, Lust, & Marriage, Some Like it Hot, Disney's Beauty and the Beast, and in the original cast of Dirty Dancing. Lately he has appeared as Grandpa George and Grandpa Joe in Charlie and The Chocolate Factory at Drury Lane. In 2016 he was Major Bouvier and Norman Vincent Peale in the smash hit Grey Gardens. He followed this playing Arvide in Guys and Dolls at the Phoenix Theatre in the West End. Follies at the National Theatre followed for the 2017/2019 season. He has had his own very successful television series in Ireland, It's Billy Boyle, as well as leading roles in Trail of Guilt, the award-winning The Grass Arena and The Bretts, as well as many guest appearances in EastEnders, The Professionals, Coronation Street, Father Ted, etc. In the late 1970s, Boyle was cast as Ronald McDonald in the European TV commercials and in all print media for the fast-food chain McDonald's. He was the last 'straight man' to Basil Brush on BBC1's The Basil Brush Show and later presented Dance Crazy for ITV, on the history of dance, with Lesley Judd. Lately he has been seen in Dirk Gently, for BBC Four and Lead Balloon. His many films include Stanley Kubrick's Barry Lyndon, Groupie Girl, Side by Side, Shergar, Wild Geese II, The Scarlet and the Black, Round Ireland with a Fridge and A United Kingdom. 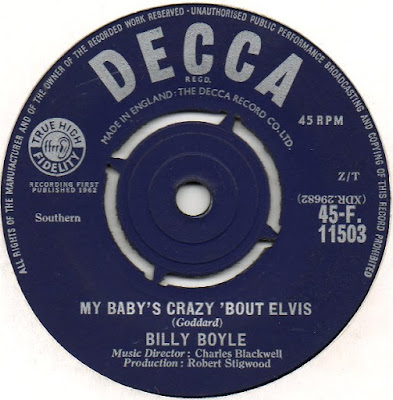 A Billy Boyle My Baby's Crazy About Elvis

B     Billy Boyle Held For Questioning

The Ventures Lullaby of the Leaves

Danny Diaz And The Checkmates

Lara And The Trailers Love Potion No9 Enjoy 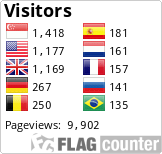 This work is licensed under a Creative Commons Attribution-ShareAlike 4.0 International License.

Gazz Gazeer
Me? You Wanna Know About Me? Well Im Me,Myself and I 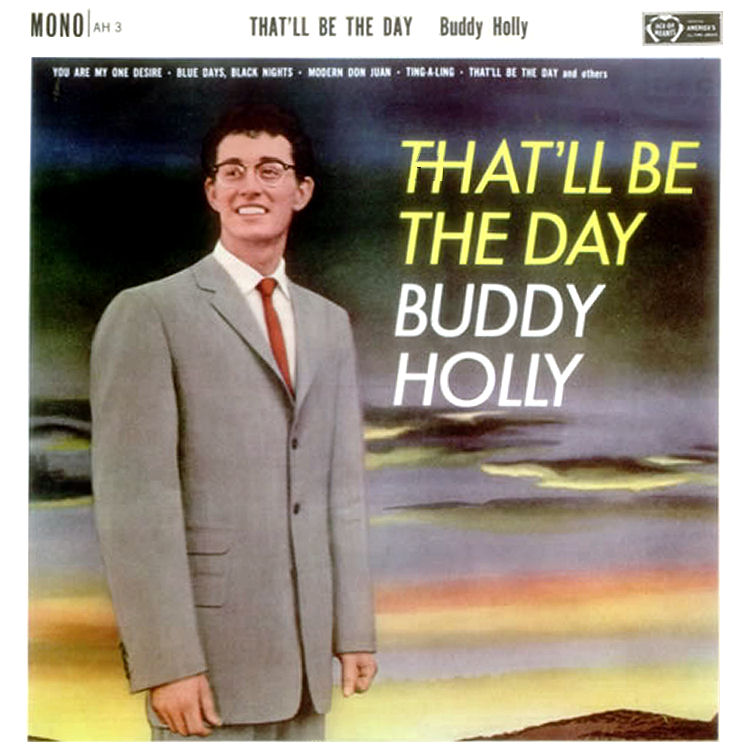 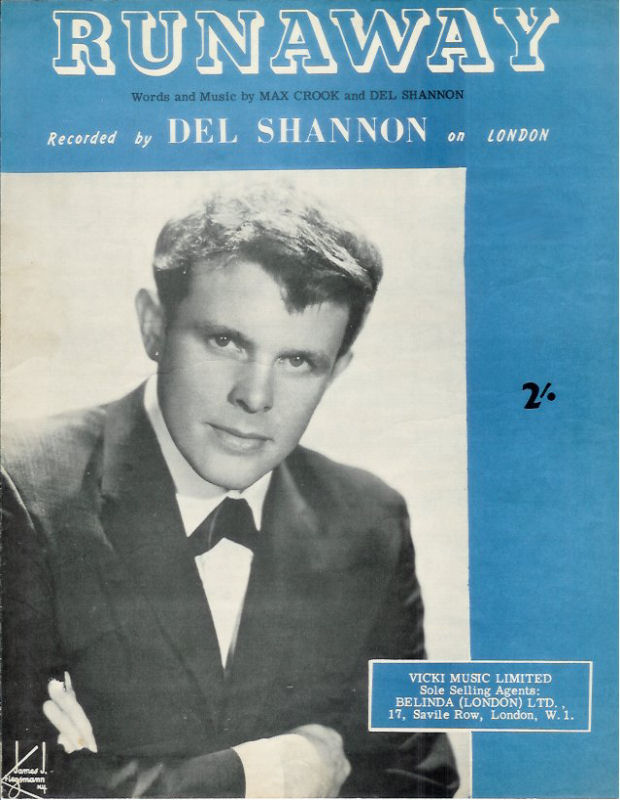 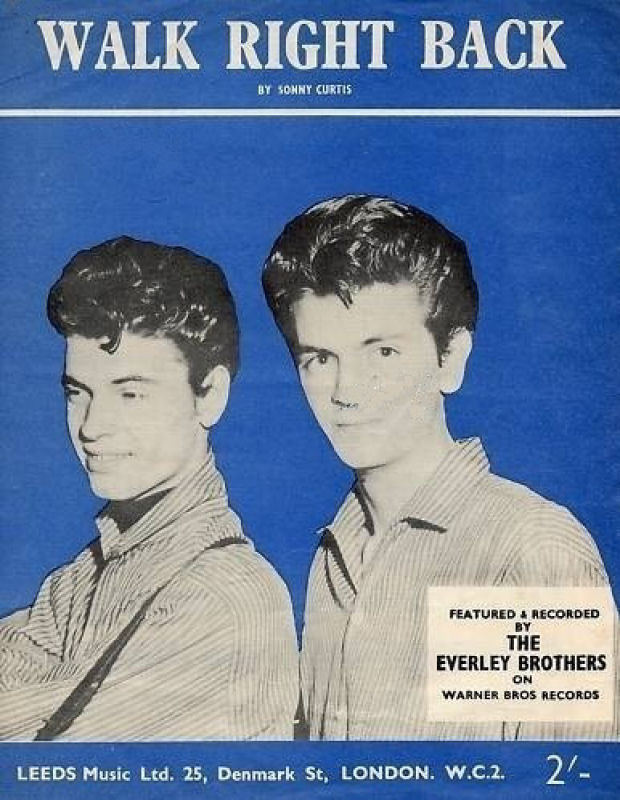 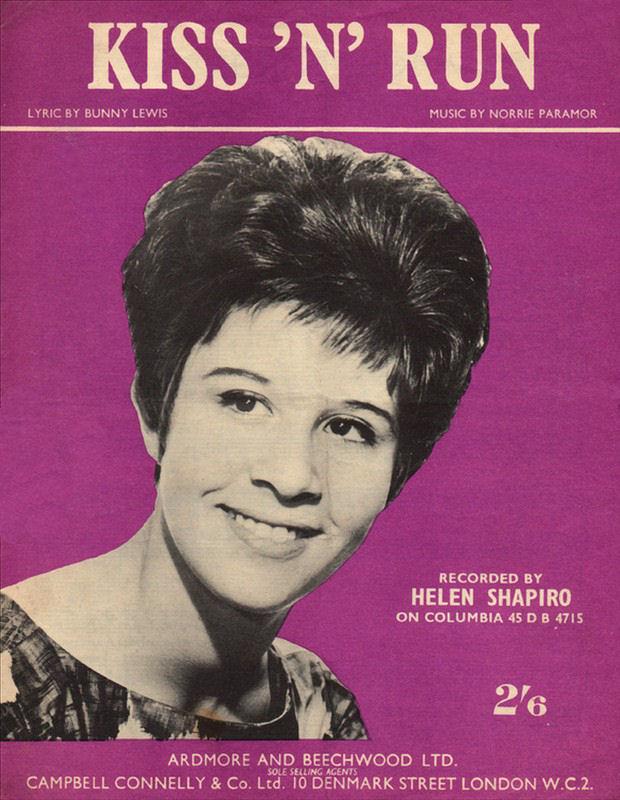 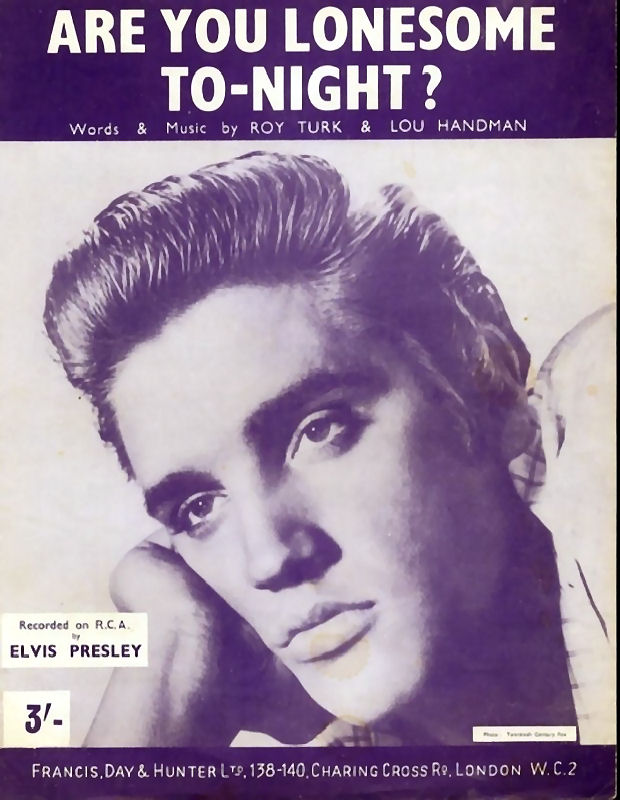 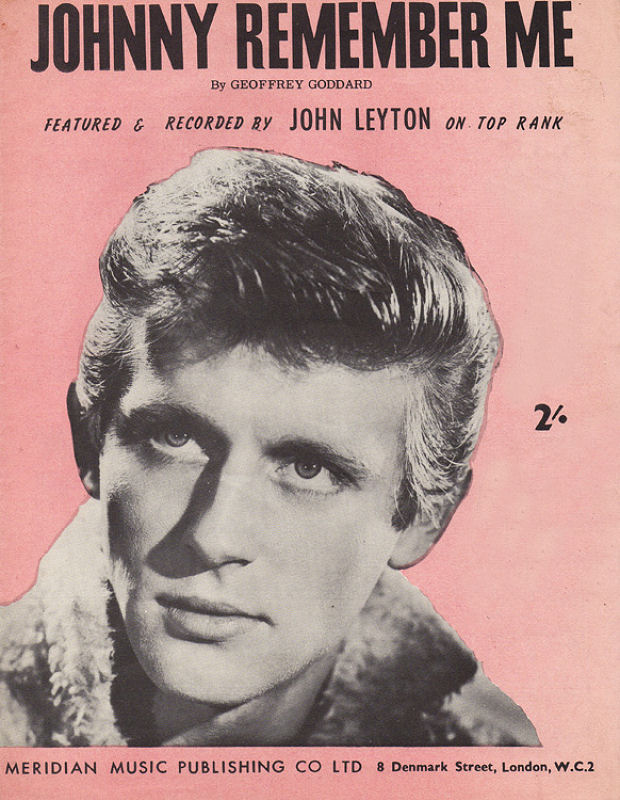 Freddie And The Dreamers 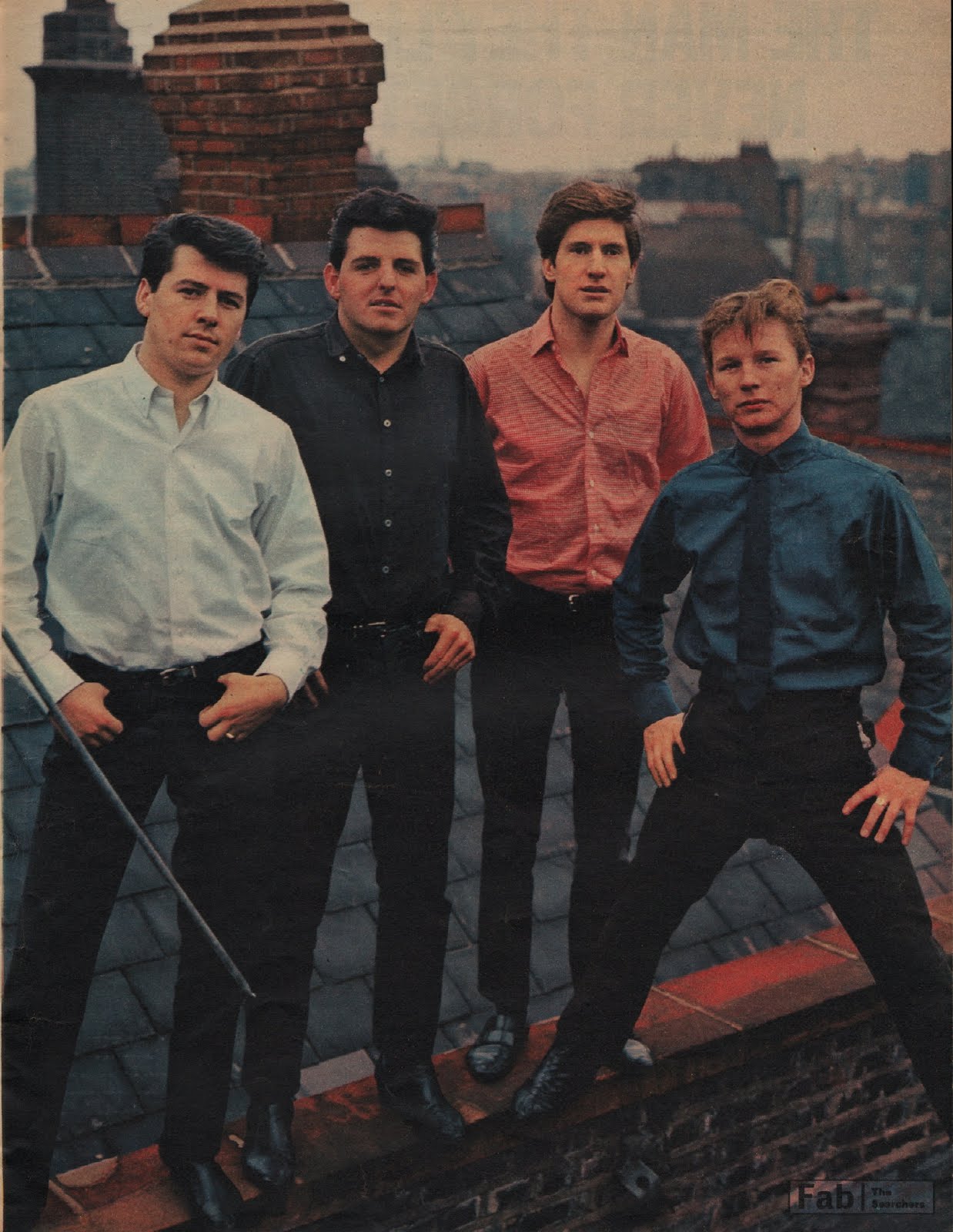 Bern Elliot And The Fenmen 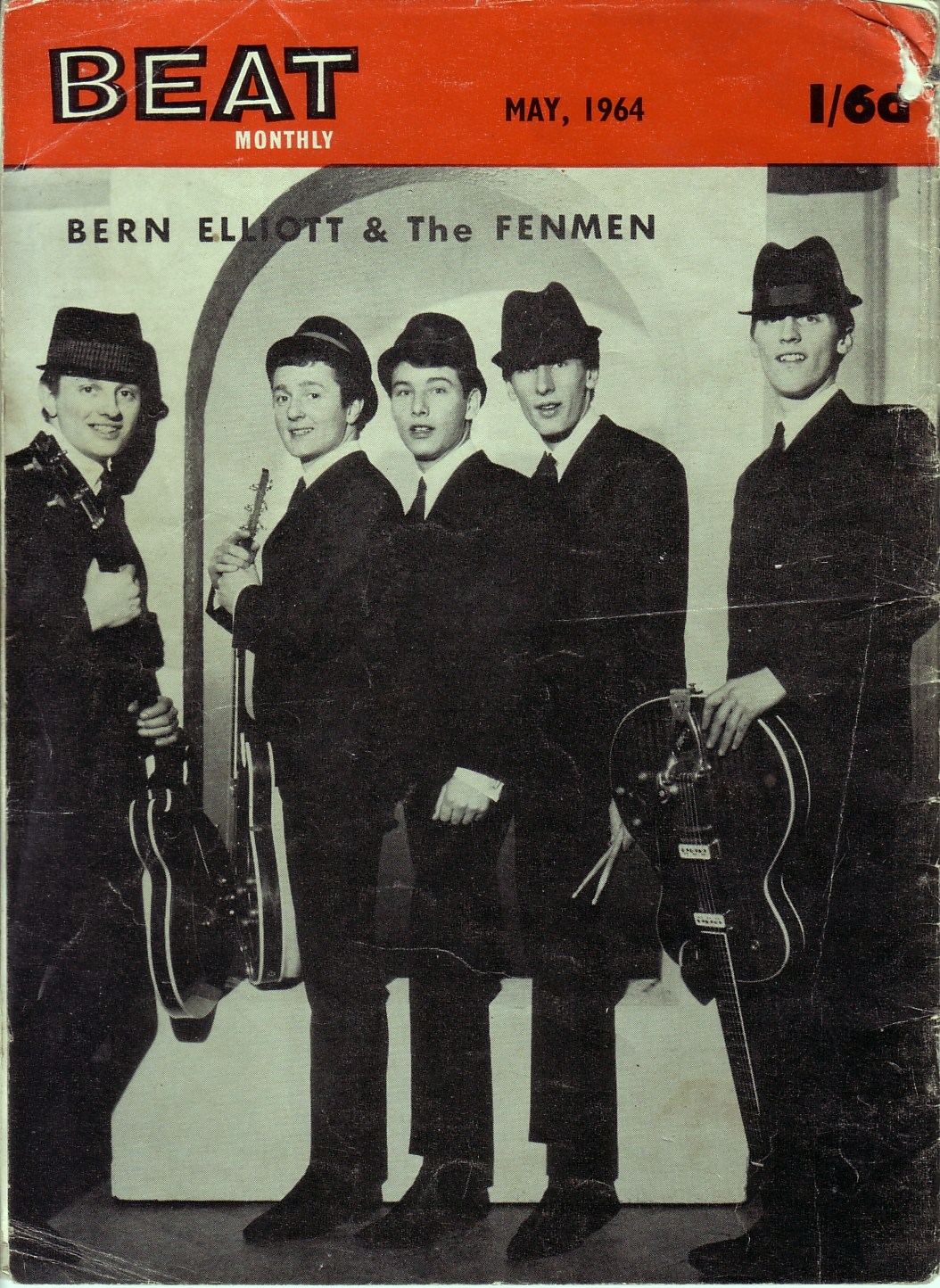 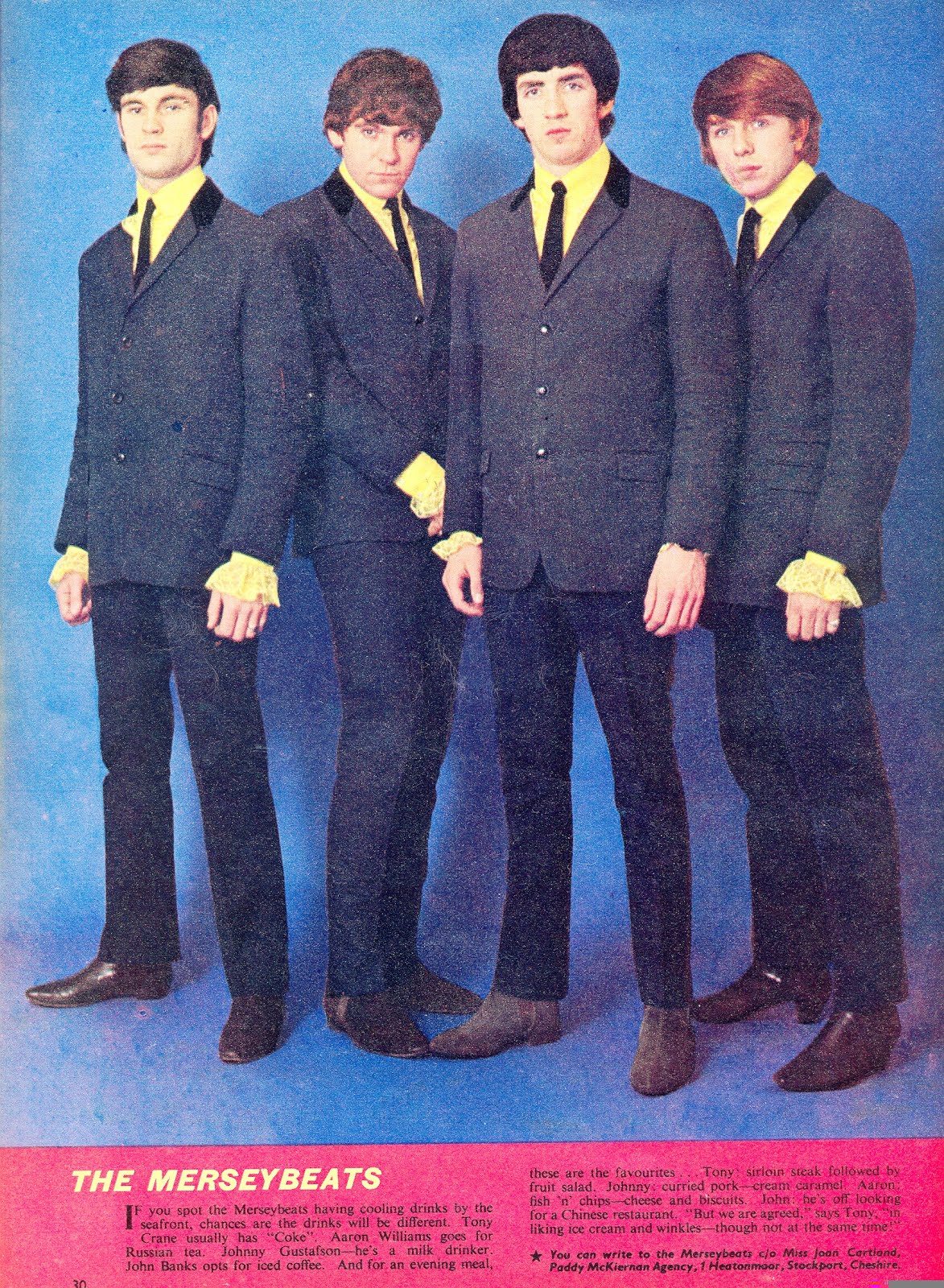 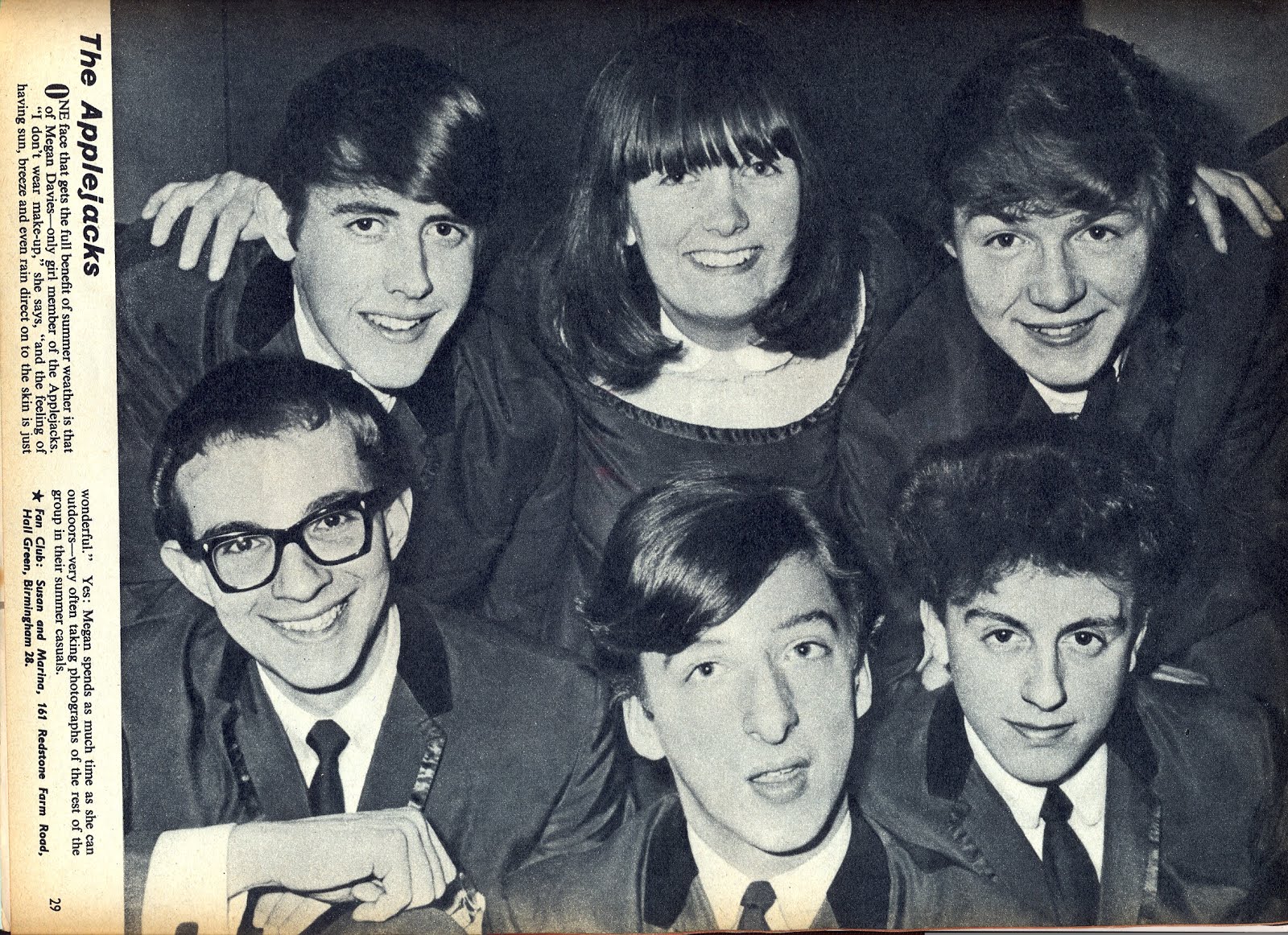 Billy Fury And The Gamblers 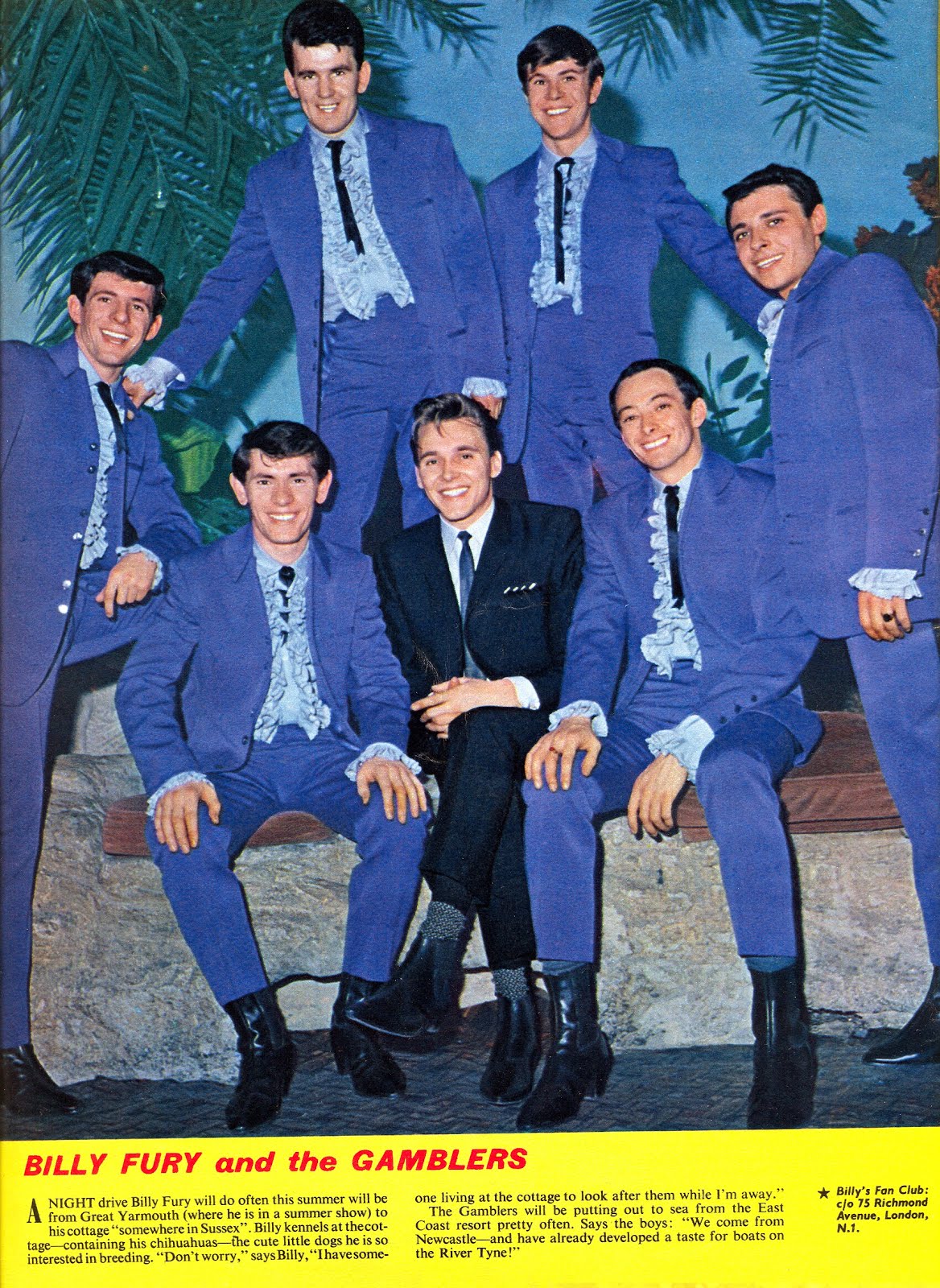 Adam Faith And The Roulettes 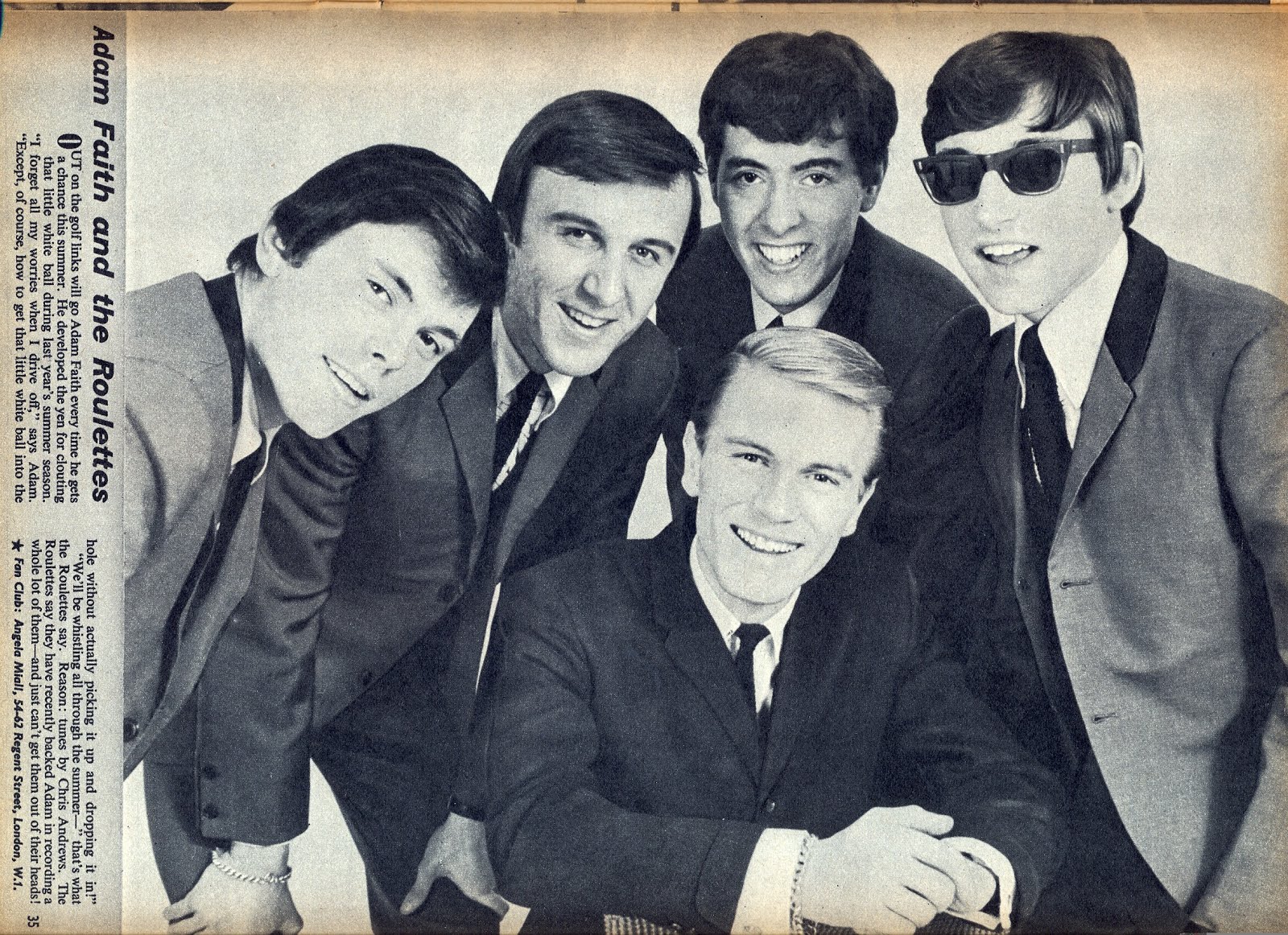